Marina di Campo is one of best known cities on the Island of Elba; thanks to its splendid golden sand beaches and the surrounding pine grove, it is one of the areas where tourism first thrived on the Island. The picturesque historic centre of Marina di Campo, with its Medicean watch tower and small Harbour once used to export the granite mined from the nearby hills, are the backdrop to the charming bay.

The city is built on the flat lands making it easy to navigate for families with children or strollers. There is bike lane for safely riding from one end of the bay to the other. Its characteristic town centre and Harbour are closed to traffic and open to pedestrians all day long.

In summer, stores and boutiques are open late every evening and the seaside promenade comes to life with seller's stands and all kinds of entertainment events.

Marina di Campo is at the foot of the Monte Capanne and Monte Perone massif, where excursionists can walk along well-marked trails, surrounded by the fragrance of the Mediterranean maquis while they explore the small hill villages like San Piero and Sant'Ilario. Thanks to its central location, some of the beaches most famous for their beauty (Cavoli, Fetovaia, Seccheta) and the northern coasts are just a short car ride away.

Starting in the 1960s, development of tourist structures, small and large and mostly family run, began behind the large pine grove.

The port of Marina di Campo is the starting point for excursions to the Island of Pianosa and boat rides along the southern coast of the Island.

The airport is located a few kilometres from the town.

I was there with my girlfriend! Everything was great! I really appreciated the kindness of the whole staff, from reception to waiters and the owner Lorenzo! They had attention at your own taste, there was always one first course and one second course for vegetarians.

Everything was more than clean! Late but not last: do not miss to swim in the big pool! 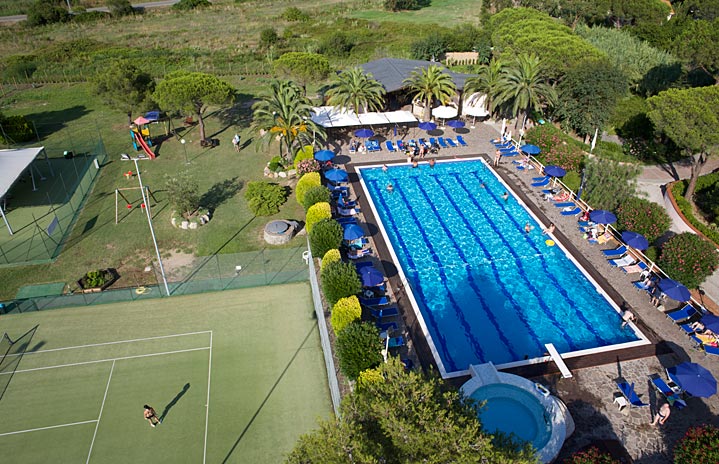 With you in mind 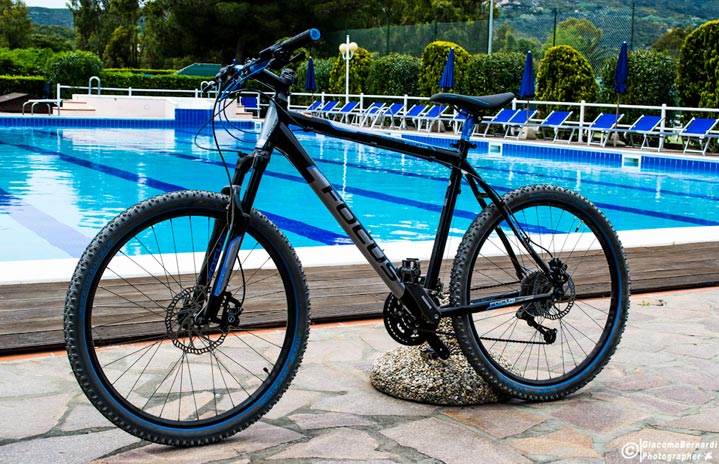 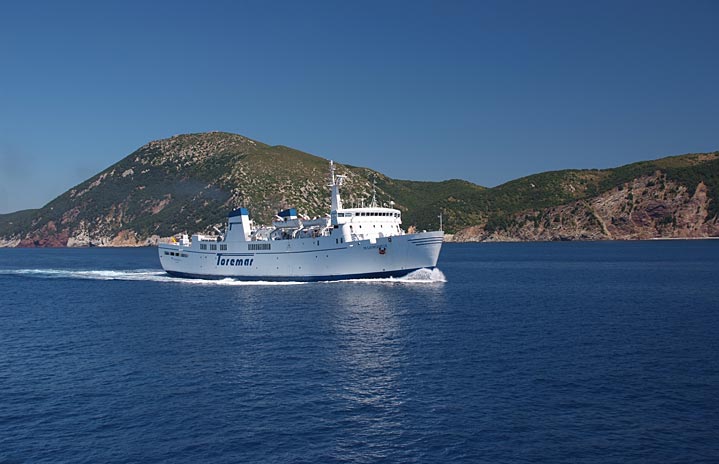 Save 20% on ferry ticket